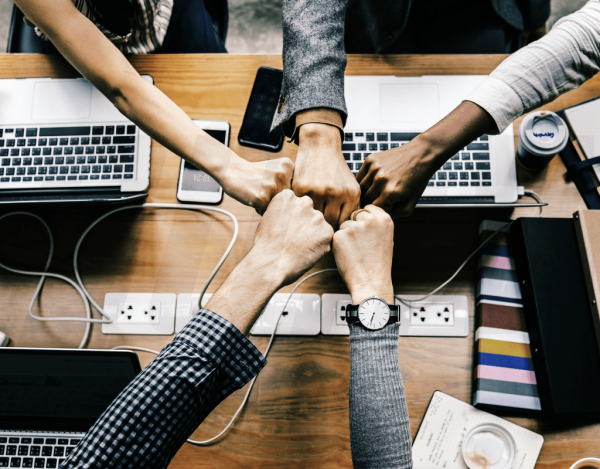 Whining robs energy. Successful people know that. Therefore, they accept that there are unsolvable problems.

What distinguishes successful entrepreneurs from others? Your way of dealing with unsolvable problems. Those who want to succeed should not complain about these adversities.

How do successful entrepreneurs deal with problems? Instead of insurmountable hurdles, they see challenges that need to be overcome, says Travis Bradberry, author of the bestselling “Emotional Intelligence 2.0”. This is mainly due to their positive attitude: they can not be pulled down by seemingly insoluble problems as quickly as others. And: they accept what they can not change. For the career portal “The Muse” Bradberry wrote down what successful people do not complain about.

“I’m too old or I’m too young for that” – you’ll never hear that phrase from successful entrepreneurs. Age is just a number to him. “Successful people do not let their age dictate who they are or what they are capable of,” Bradberry writes. Instead, they let their passion guide them. To complain about his age costs only unnecessary energy – change it anyway can not.

If the people around you are negative, you can pull yourself down quickly. Those who surround themselves with positive people instead automatically transfer their mindset to themselves writes Bradberry. “In most cases, the people who surround you are the root of the problems.” You should also be careful not to be negative yourself. Instead of complaining about how a project went, it’s better to think about what could have been done better. The motto is: learn from mistakes.

“Fear is nothing more than a feeling driven by your own imagination,” says Bradberry. One has to visualize the difference between real danger and imagined fear, he explains. Successful entrepreneurs face their fears and become stronger.

Thinking about the future is important and correct for Bradberry – but only as long as it does not hurt the company and their own psyche. Guilt feelings and thoughts about the past, which go beyond meaningful reflection, do not advance anyone. Bradberry advises to simply accept the missteps of the past and the uncertainty of the future.

Wars, famine, forest dying – the state of the world is not the best. But who does it bring to deal only with things that he can not change? Successful entrepreneurs do not stick with it. “Instead, they focus on the two things in their power: their attention and performance,” Bradberry writes. His advice: to focus on what you are grateful for and what you can do every day to improve your own life and the world around you.

Sign up for daily content about entrepreneurship, leadership, and business ideas. Tips and proven strategies that bring entrepreneurs and self-employed forward to more success. 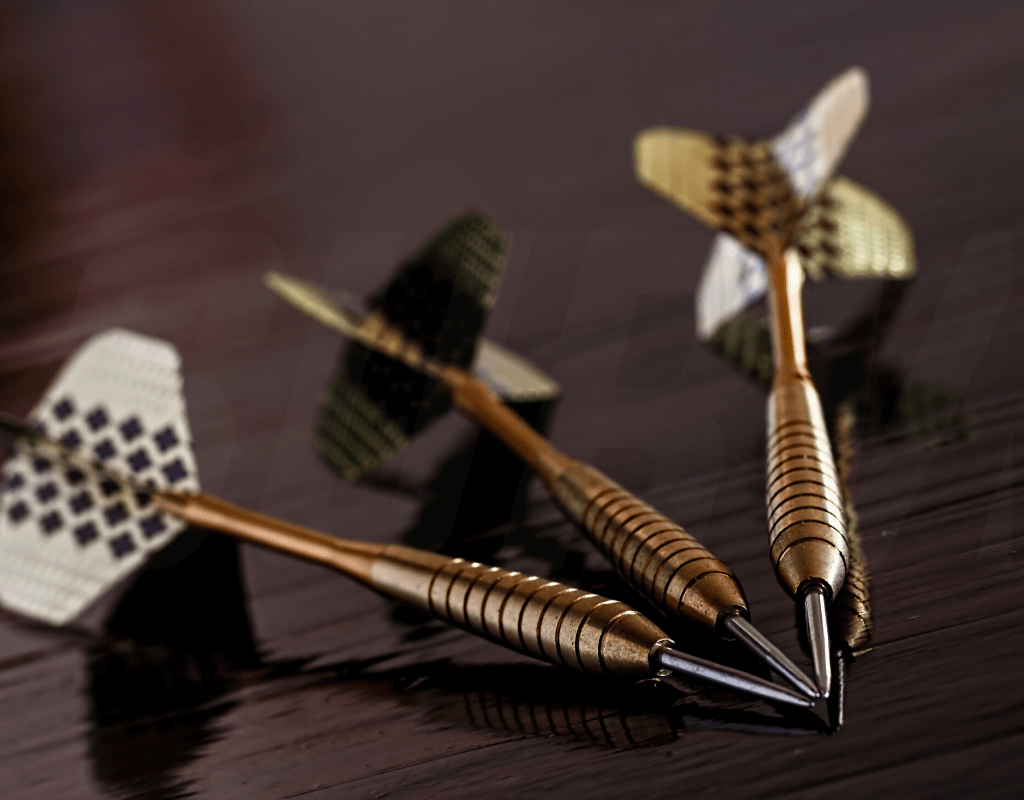 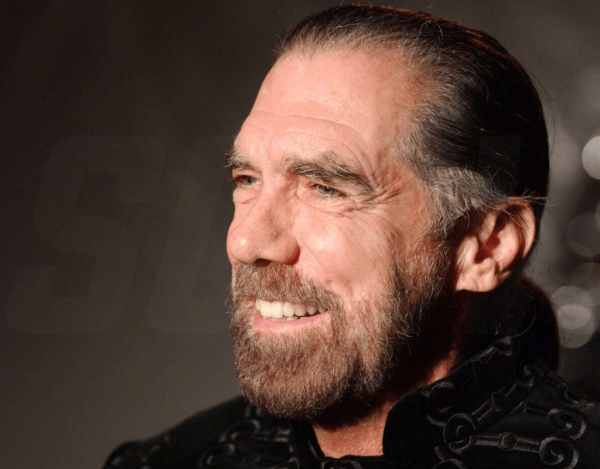 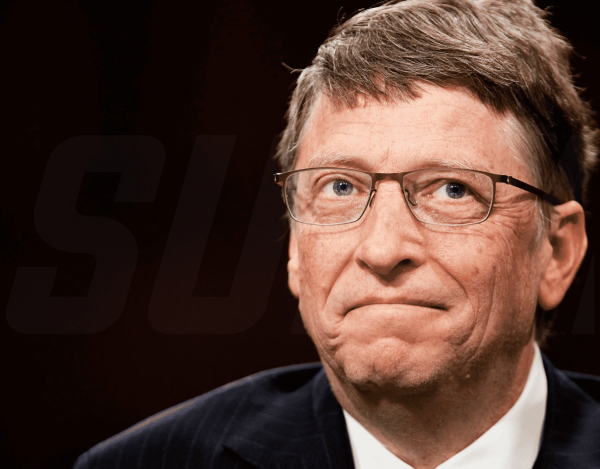 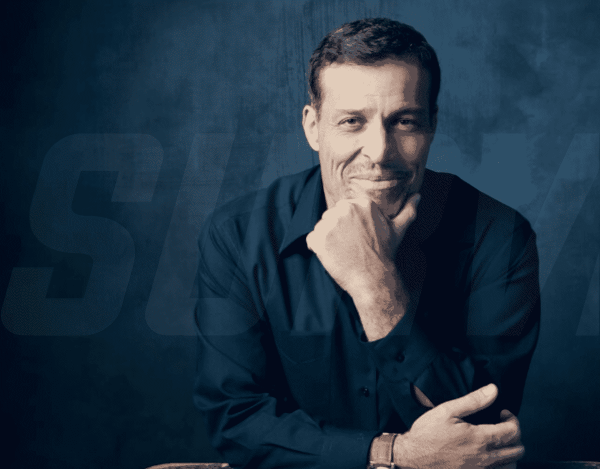