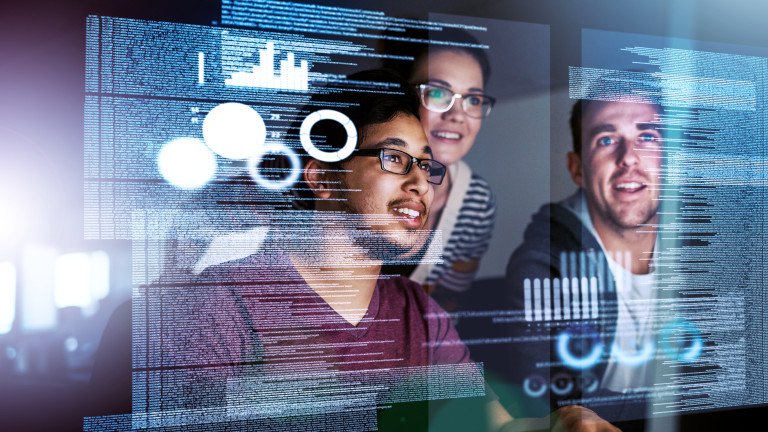 CORONA IN THE UNITED STATES

This has never happened before in the United States: the number of first-time unemployment claims has increased almost twelve-fold within a week – from 282,000 to 3.3 million recently. This was announced by the US Department of Labor on Thursday. The previous record was registered in 1982 with 695,000 initial applications.

Initial applications are an important indicator of the economic situation, as they are only published with a week’s delay. Analysts interviewed by the Reuters news agency had only expected around one million initial applications, while other experts had expected an even higher number. The latter may not be so wrong: Many states have recently been overwhelmed with the flood of initial applications. For example, the governor of New York, Andrew Cuomo, had admitted at the weekend that the website for applications had repeatedly collapsed among a large number of visitors.

The state has never seen such a volume of applications. In the previous week – at the beginning of the coronavirus epidemic in the United States – initial applications rose by 70,000 to 281,000.

The rapid spread of the Sars-CoV-2 coronavirus has brought public life to a standstill in much of the United States. Almost half of the approximately 330 million Americans are now subject to exit restrictions imposed by states. Many shops are closed, restaurants and hotels remain empty, and assembly lines standstill. Many people have to apply for unemployment benefits because layoffs can be carried out much faster.

The full extent of the economic upheaval of the coronavirus pandemic in the United States is still unpredictable. Many analysts now fear a dramatic slump in the second quarter and a recession all year round.

How different it was in February. The unemployment rate was 3.5 percent. It was the lowest level since the 1960s. A surprising 113 months in a row had US companies continuously expanded their job offers. The number of employees grew by 22 million during this period. There has never been such a sustained upturn in the labor market in the United States. According to the Wall Street Journal, the comparable previous record values ​​were almost 50 months in a row.

Labor market data for March will come on Friday. You will be sobering. However, US President Donald Trump bravely promises that the economy will take off “like a rocket” after the end of the epidemic. 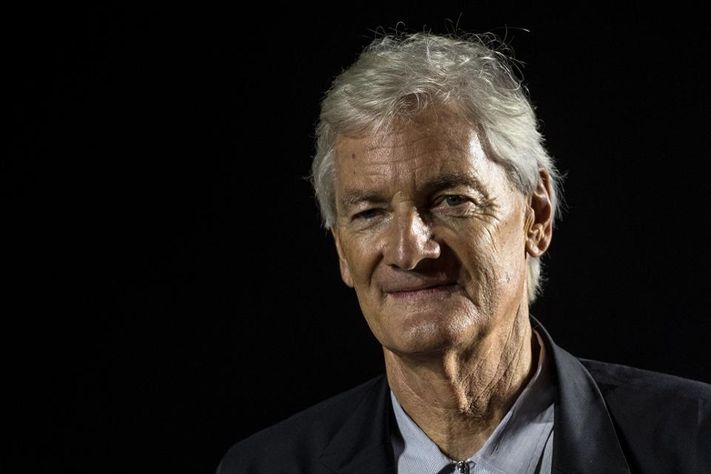 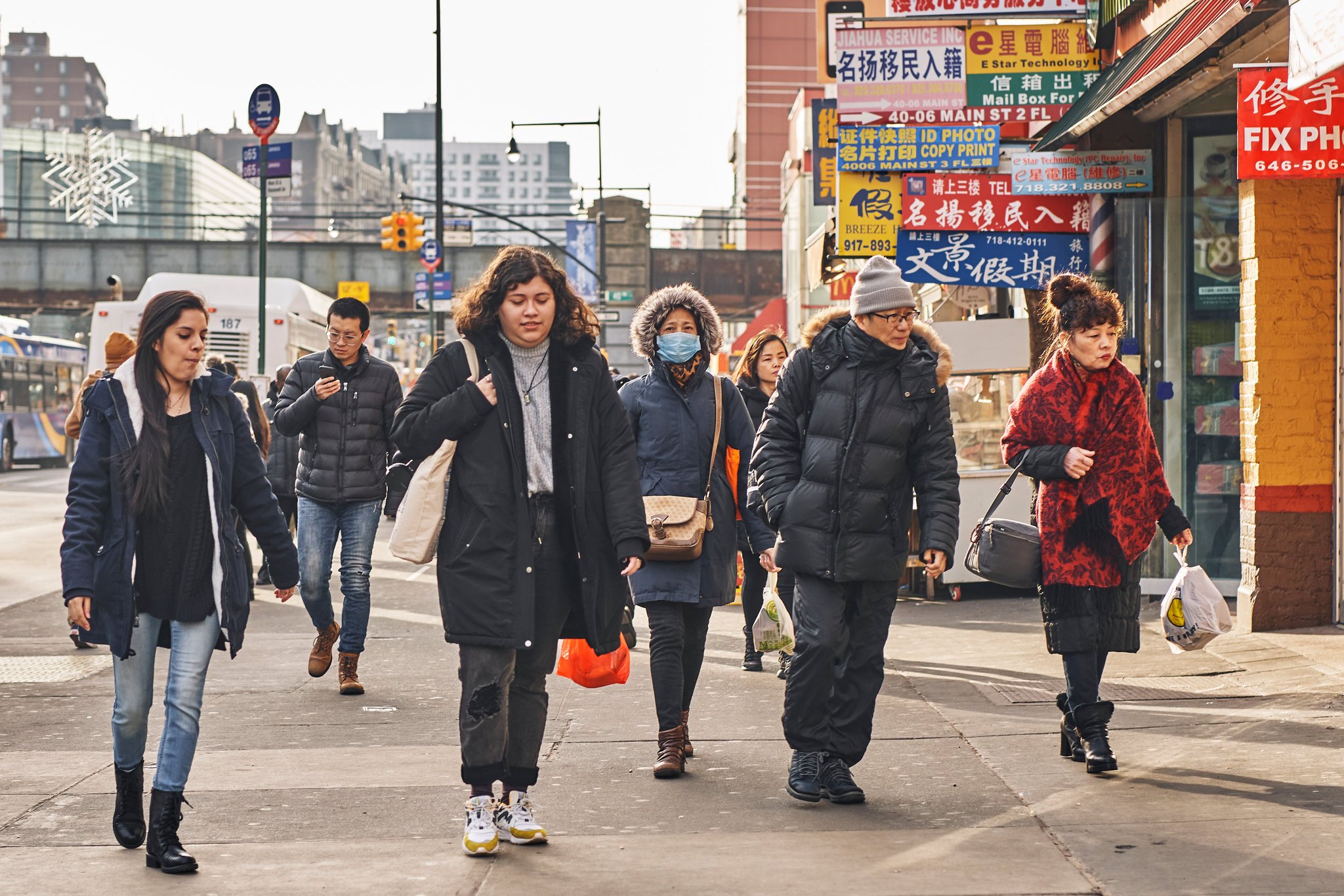