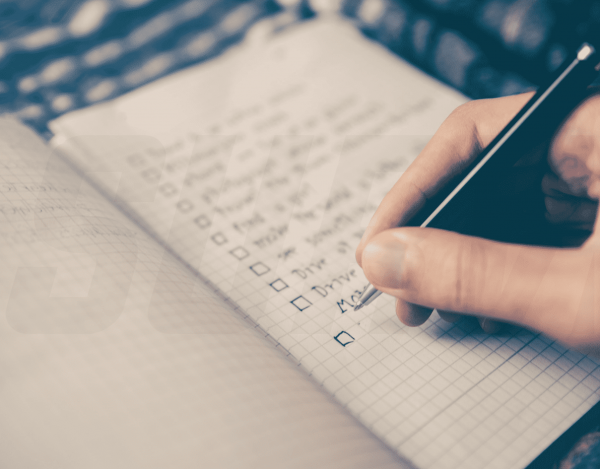 WOOP Method To Achieve Your Goals Launching yourself like a rocket for any task: Counting is a method you have used many times before – to motivate yourself to do something. This technique also used to calm your nerves or your temper where you count backward from 10 slowly. Motivation coach Bestselling author and CNN contributor Mel Robbins develop the five-second rule.

You actually know exactly what you should do now: make the tax or write the business plan. Or it could be anything important But you can’t really pull yourself up to it – as if there was an invisible blockage in your head. Coach Mel Robbins has found a simple but effective tactic of dealing with this problem: the five-second rule. She counts down in her head: “5, 4, 3, 2, 1, go!” – and then goes straight to work.

Our brains are to blame for postponing things. “If you have the impulse to do something, do it within five seconds – or your brain will oppose it,” she explains in a blog post on her website. Because, according to Robbins, deferments has nothing to do with laziness or inability, but above all with one thing: the power of bad habits.

“Most of us live in autopilot mode,” she continues on her blog. Studies have shown that 40% percent of the day is spent on autopilot – and does what “feels safe and easy”. The result: “We are stuck. And we are not improving. ”

According to Robbins, the five-second countdown silences the inner demon and activates the so-called prefrontal cortex: this region of the brain is responsible for making conscious decisions. This creates the prerequisite for the conscious decision to break out of your own comfort zone.

HOW TO PRACTICE “THE FIVE SECOND RULE”

1. The thought: You think of something that you still have to do – for example: “I finally have to call back the one customer who complained.” 2. The problem: You don’t feel like calling. 3. The countdown: Instead of thinking about whether to tackle the task or not, count down the five-second countdown: Five, Four, Three, Two, One. 4. The action: You tackle the task – by picking up the phone immediately or preparing for the conversation. 5. The new habit: You repeat the five-second countdown whenever you want to postpone something or whenever you have a feeling of procrastination while doing any important task. By using this amazing technique over time you change your habits.

It is actually a simple tactic of psychological intervention. You become capable of changing your behavior to affect how you feel rather than letting your feelings control your behavior. So if you choose a motivated mindset you will have good feelings as a result. You can push past the feeling of procrastination with small acts of courage, you can promote good feelings by developing new habits. No doubt, that you can use the five-second rule to actually change your life. 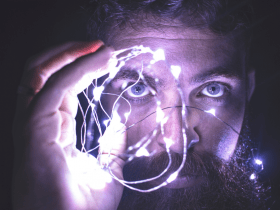 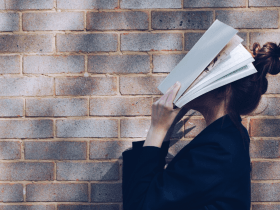 Dopamine And The Science Behind Motivation 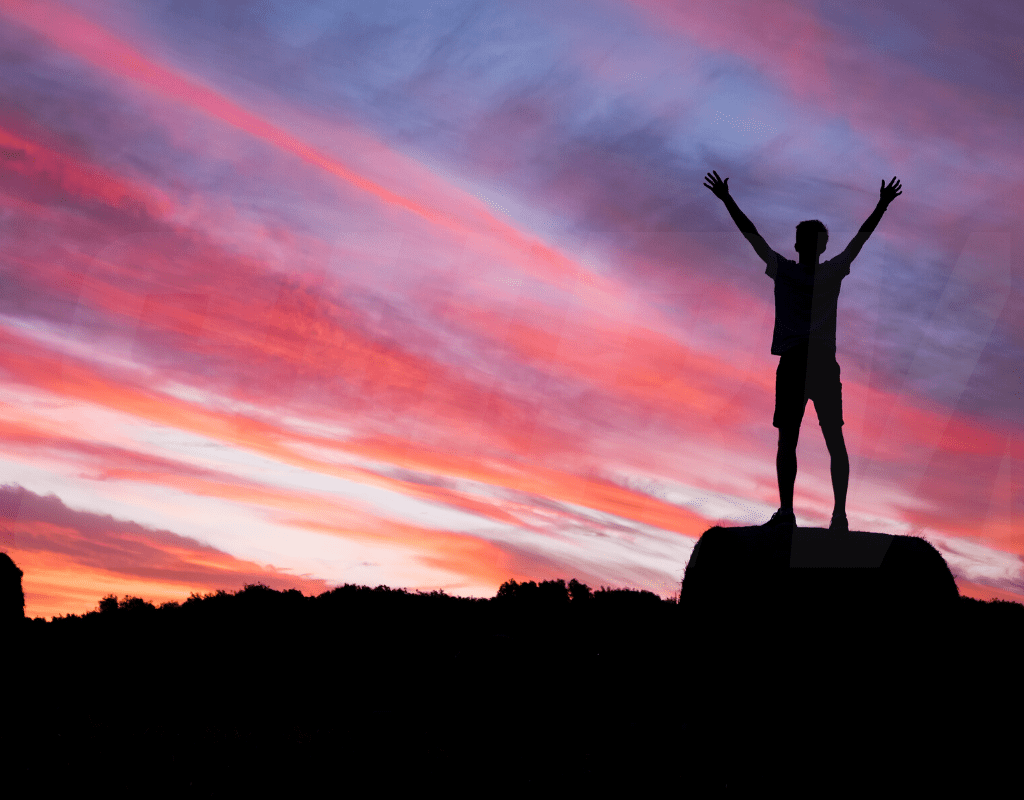 Strategies For Self-Motivation: Effective Ways To Motivate Yourself 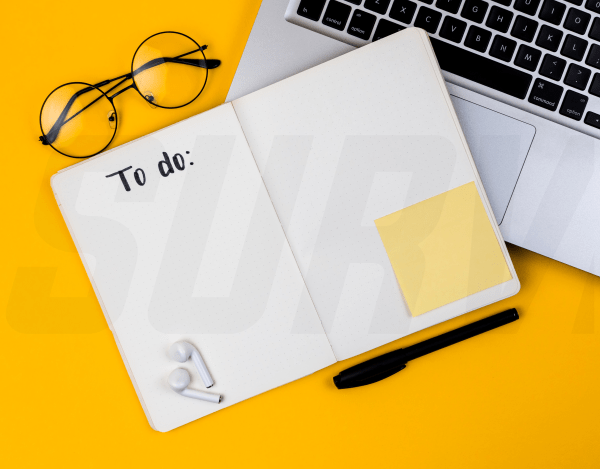 Corona Crisis: How To Deal Prudently With Your Goals