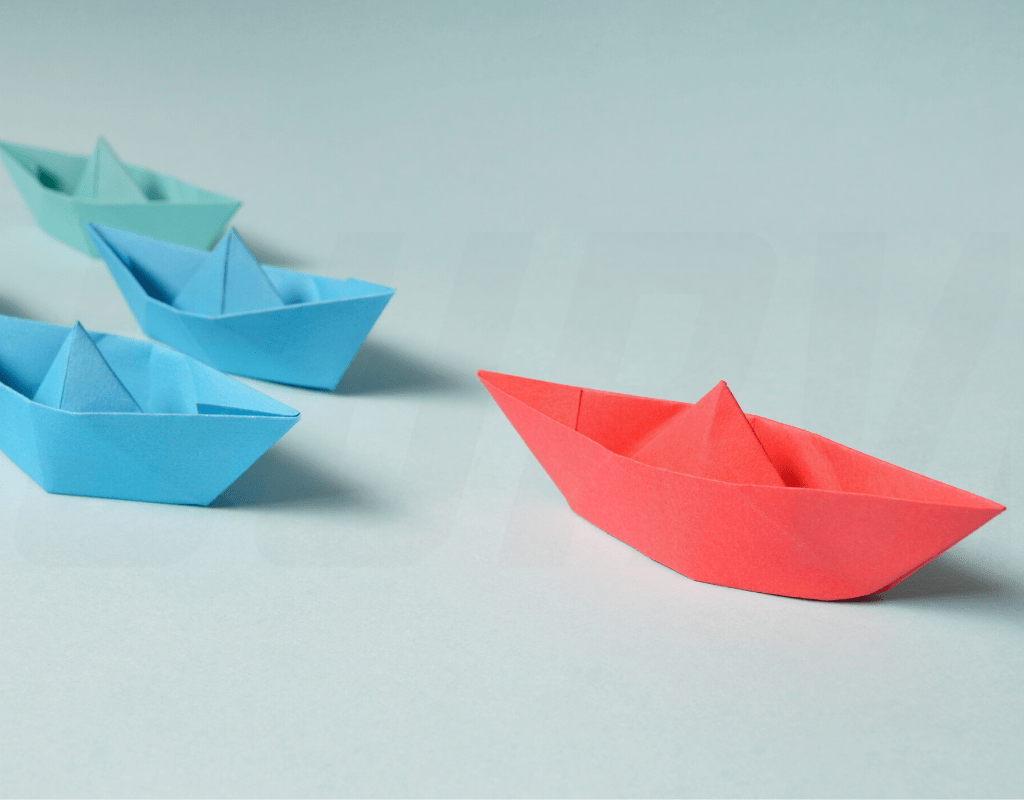 Leadership Tips: Every Manager Should Know These

What sets successful entrepreneurs apart from the average? They follow certain leadership rules.

They adhere to four rules of success – which can also help other entrepreneurs: to become better leaders and to advance their company. Entrepreneurs celebrate one success after another, their employees value them, their companies grow – how do top entrepreneurs create this, while others never really get started despite great business ideas? They follow certain leadership rules, says Simon Sinek.

American author, and business consultant. Sinek is a popular speaker in the US, his TED Talk on the theory of the Golden Circle has been clicked on Youtube more than 44 million people to date. For his books and lectures, he examines what make long-term successful companies and their bosses different than companies that settle for mediocrity or failure. From his observations and own experiences, he has derived leadership rules for entrepreneurs. In an interview, former South African President and Nobel Peace Prize winner Nelson Mandela was asked how he learned to be a good leader, reports Sinek. He said he was the son of a tribal leader and accompanied him as a child to their tribal meetings. Of these sessions, Mandela mainly remembered two things: 1. They always sat in a circle. 2. His father always spoke last.

This does not mean, according to Sinek, that bosses should always have the last word – but that they should first listen to what others have to say.

An example: the owner of an advertising agency sets up an emergency meeting because an important customer threatens to step down. When the boss opens the meeting with his own suggestion on how to keep the customer, he sells an important opportunity according to Sinek. What he should do instead: First, ask his staff to introduce their own ideas. He must not interrupt or contradict them. Only then should the boss introduce his own idea. For one thing, he does not unconsciously provide a solution that everyone follows. On the other hand: “It gives employees the feeling that they have been heard. And has an advantage in that you now know different perspectives. ”

Be faster than the competition? To bring out a better product than the direct competitor? Both obvious aspirations of an entrepreneur – and yet according to Sinek the wrong approach to be really successful.

The formula for the success of the best companies is different: The companies that last the longest and most successful understand that sometimes they themselves have a great product – and then the competition is better again. Their goal is not to beat the competition but to outdo themselves. The most successful companies are trying to constantly improve their own system, says Sinek. Making your products better than they were a month or a year ago. Or to optimize their recruiting process. Or the way they communicate.

Who makes self-improvement the main principle of his company, paves the way for more innovation, says Simon Sinek. And encourages employees to critically scrutinize their work and strive to improve themselves.

According to Sinek, it is also common among entrepreneurs that they reap the rewards for success, but blame for mistakes. He tells us about a friend who invests in stocks: “If things go well, he says he’s a genius. If it goes bad, the market is to blame. ”

Especially in dealing with employees, it is important to recognize whether something goes wrong, because the employee has screwed up – or because the boss has made a mistake himself. If, for example, an employee sets up a project plan for the new company homepage and gets bogged down, the boss should first search for the cause: is the employee really lazy? Or is he overwhelmed with the task?

The entrepreneur should consider whether the guilt may lie with him. Or say, ‘That was my mistake. I did not teach you enough for this task. I’m sorry that I put you in a situation where it was likely you would not perform well. So the boss strengthens the employee instead of scratching his self-confidence.

Another example: A new employee proves to be a failure and the company dismisses him again. The boss could now tell him in the final interview that he was not suitable enough for the job – or admit that he has apparently misjudged the employee in hiring. Sinek: “Say, I’m so sorry, but I think I made a mistake. You do not really fit into the company – and I feel like you’re the same, that you’re not happy here. How can I help you get somewhere where you feel better? “

Responsibility for the employees, the pressure to be in the black and to rush from appointment to appointment – entrepreneurs have reason enough to be constantly stressed. But bosses can train stress reduction; by looking at a technique of top athletes. At the 2012 Olympics, Sinek observed that all reporters asked the athletes the same question: “Were you nervous?” Without exception, all athletes responded, “No. I was happy. ” Despite a million-strong audience, they managed not to put pressure on themselves. According to Sinek, top athletes use so-called reframing. “The athletes have learned to reinterpret the symptoms of nervousness as anticipation,” says Sinek. They use the same symptoms in both situations: wet hands and a faster heartbeat.

Even entrepreneurs, who are nervous before an important presentation or an appointment with potential business partners, can try to reinterpret the stress as something positive. Something like this: “I’m really looking- forward to the presentation. With each lecture, I will be more confident and experienced in presenting. “Or:” I’m excited because new opportunities may open up today with the business partner. ” Sinek knows another way to reduce stress: maintaining friendships and relationships. “It’s scientifically proven that we are social beings and need each other,” says Simon. “The stronger our relationships are, the better we can handle stress.”

Recommended Readings: Leadership Tips: Every Manager Should Know These

It doesn’t matter where you are in your business. it’s never too late to learn how to become a more successful entrepreneur. These 4 leadership rules will help you improve your leadership mindset, and will have an impact on your leadership skill-set. 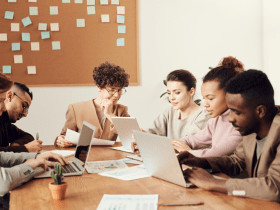 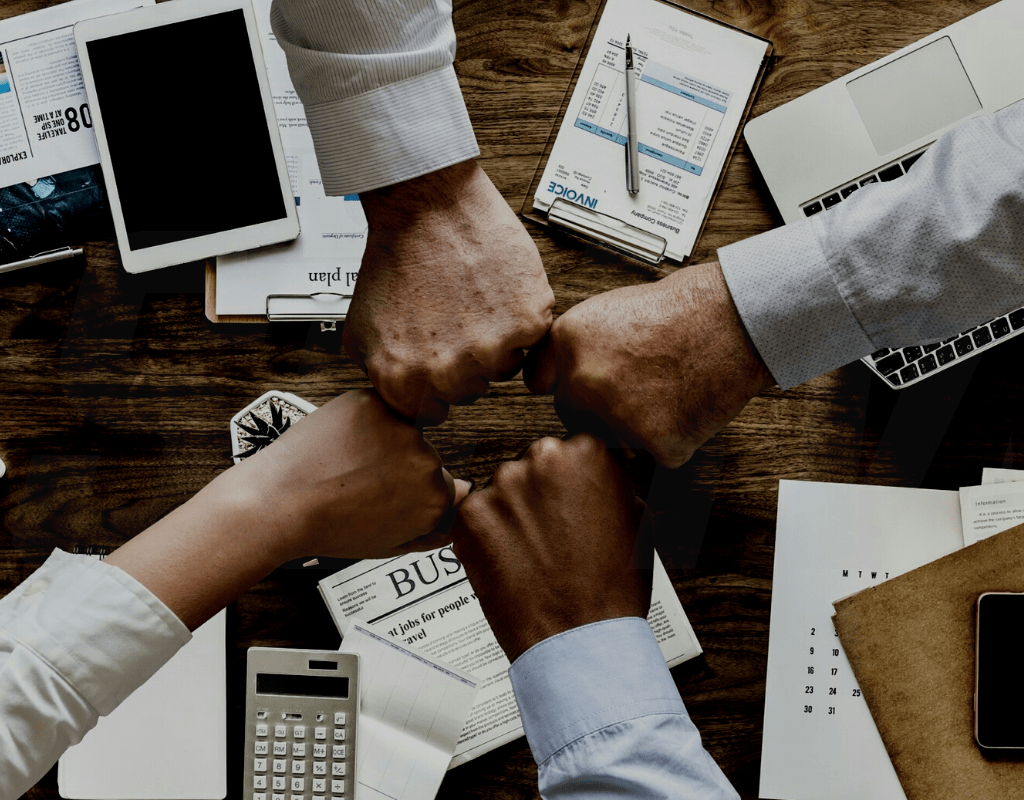 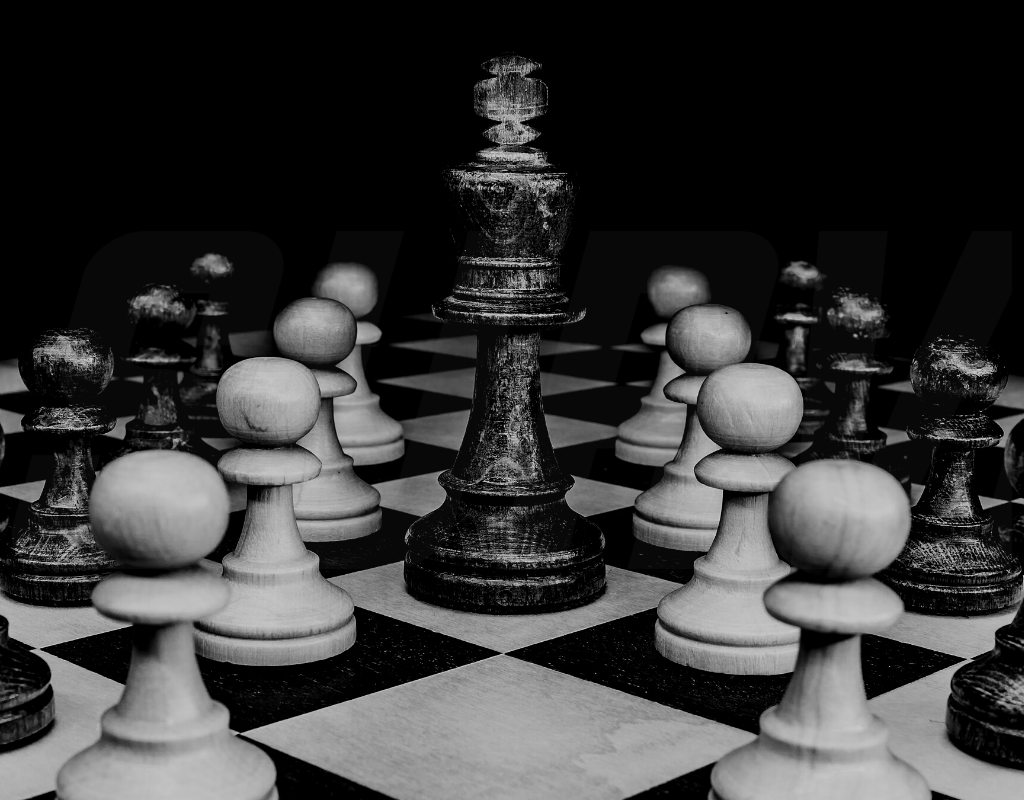 Leadership Skills: 6 Tips On How To Lead Successfully 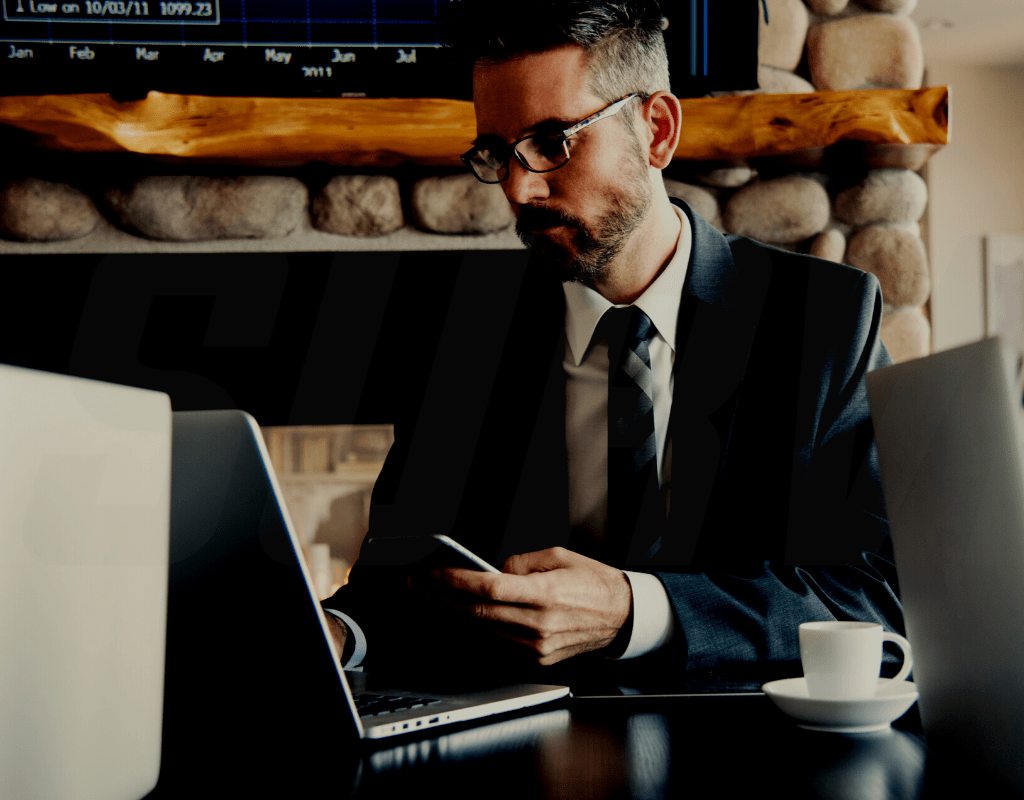 Do You Have What It Takes To Be A Mentor?