In anticipation of infection, many people want to strengthen their immune system. But that’s a misleading notion. Balance is important, and a weak immune system is as much a problem as an overreactive one.

Nutrients and vitamins are important for the functioning of the immune cells, but such preparations are not recommended in rough quantities.

Recipes for ginger shots and “vitamin bombs” are currently very popular. A small glass a day is supposed to strengthen the immune system, make it fit against colds, flu, and of course against the new coronavirus. But there is no “strong” immune system in that sense. It can only react more or less well to the virus, and various factors play a role.

With the 12,000 liters of air that people inhale and exhale every day, not only does the oxygen they need to get into the body. Tiny dust particles, droplets, pollutants, pollen, and, in the worst case, viruses or other pathogens are also included. In the respiratory tract, they encounter a mucus (skin) barrier that is difficult to overcome and a sophisticated system of molecular alarm bells, antibodies, and immune cells. Intruders are usually quickly recognized and rendered harmlessly, and humans usually do not notice any of it.

“When the immune system has an infection under control, one speaks of a” strong “immune system,” However, the term “strong” is misleading. “The immune system must respond in a balanced and appropriate manner; too little activity is not good, but neither is too much.

You can prefer to distinguish three conditions: a weak, a normal, and a wrongly reacting immune system. Stress, smoking, alcohol, pollutants, and lack of sleep are known and in part avoidable influencing factors that weaken the immune system. For the immune cells to function normally, the body should be sufficiently supplied with nutrients, vitamins, and minerals (such as zinc and selenium).

The newborns and infants, whose defenses are not yet fully developed, and the elderly have a weaker or faster immune system. There are several reasons for this in old age: the activity of the innate immune system, which starts immediately after an infection, decreases. Also, the thymus is no longer as active as it was in the first few years of life.

This is where T cells mature, which are particularly important for the defense against viruses. The level of inflammatory substances in the blood increases with age. This complicates the communication of the many different defense cells, which communicate about innumerable messenger substances to coordinate their complex actions.

Over the years, the aged immune system has accumulated many memories, which means that it can sometimes no longer react flexibly to new challenges. You could compare this situation to a library that still has the same number of books as it did 50 years ago. Dozens of identical specimens would have accumulated on the shelves. “

If someone wants to borrow a new book, it is out of stock due to the limited capacity on the shelves,”. The repertoire of antibodies and immune cells, which act against viruses or virus-infected cells, for example, decreases with increasing age (like the repertoire in the library), and the daily cold shot cannot change that.

Women and men over 65 years of age die more often from pneumonia than younger people. While the classic cold viruses usually only stay in the upper airways, flu or the Sars-CoV viruses also penetrate the lower airways. The immune defense then faces a major challenge: On the one hand, the viruses must not spread.

On the other hand, the activity of the immune cells must not be increased excessively, because this would cause life-threatening damage to the airways – especially the increasingly branching bronchi and the fine, breathing lung tissue with its 300 million alveoli.

If this balance between defense and protection cannot be maintained, it is not so much the viruses that destroy the tissue but rather the activities of the overreacting immune cells that rush in large numbers that release toxic antibodies. Lung cells die, fluid accumulates, the alveoli collapse, the gas exchange is massively disrupted. As a result, oxygen no longer gets into the bloodstream to a sufficient extent, those affected have to be ventilated and in the worst case die.

Anyone who has survived a virus infection or has been vaccinated is usually protected against infection. The body has developed an immunological memory. When contact is made again, the immune cells remember, quickly release antibodies or kill virus-infected body cells. This prevents viruses from spreading throughout the body. However, Sars-CoV-2 is new to mankind, which is why only those who have successfully overcome an infection since the virus appeared at the end of last year have such an immunological memory.

The infection with the new virus is very different. Some people have no, many mild, some severe symptoms. In Sars-CoV-2 infection, too, the severe lung damage – and in some cases, the failure of several organs – is triggered less by the virus itself than by an excessive immune response.

Faulty regulation of the immune system is not uncommon if viruses have just crossed the species limit from animals to humans, wrote Eveline Kindler, and Volker Thiel from the Institute for Infectious Diseases at the University of Bern four years ago in the specialist magazine “Cell Host & Microbe“.

The article by the Swiss scientists was also prompted by research by microbiologists from the University of Iowa in 2016. They had found through studies in mice that if they were infected with the Sars pathogen from the 2002/2003 epidemic, this was a first, decisive step is weakened in the cascade of the immune reaction: the body’s defense substance interferon, which acts immediately against the viruses within hours, is released relatively late by the body’s cells.

The result: the organism has to deal with more virus particles, the immune system gets out of balance.

It is not yet known whether the new Sars-CoV-2 also has this property. The previous observations show that especially older people or people with previous illnesses suffer from severe symptoms. In children, the course of the disease appears to be generally milder. No deaths have been reported so far, although the epidemiological numbers for this age group are still very small.

WHY CHILDREN ARE LESS ILL

There can be various reasons why the child’s immune system reacts better to the first contact with this new virus. The young immune system may be able to tackle the pathogen more quickly with the tools of the innate immune system and/or provide antibodies and immune cells that eliminate the virus or virus-infected cells,” that’s what the immunologists said.

The older, slower immune defense is clearly at a disadvantage here.

The acute problem is to slow down the spread of the new virus in the population and to protect the most vulnerable from infection. Everyone can contribute to this. Thorough handwashing and keeping a distance are just as much a part of this as psycho-hygiene – keeping calm and not spreading fear messages – as well as not unnecessarily weakening your immune system through smoking, alcohol, lack of sleep and stress. 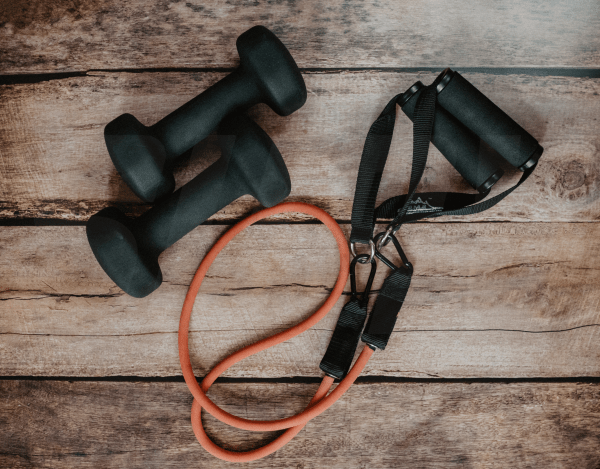 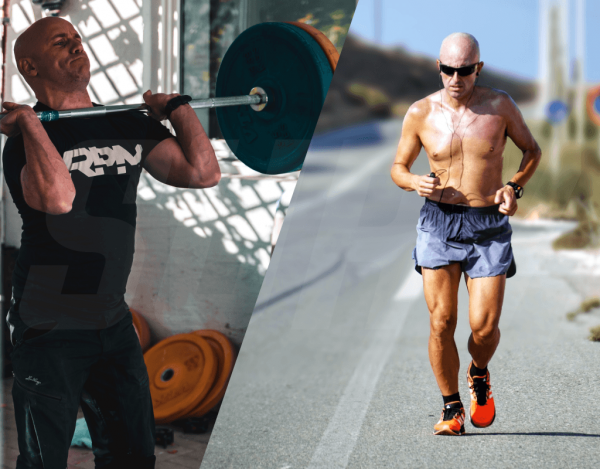 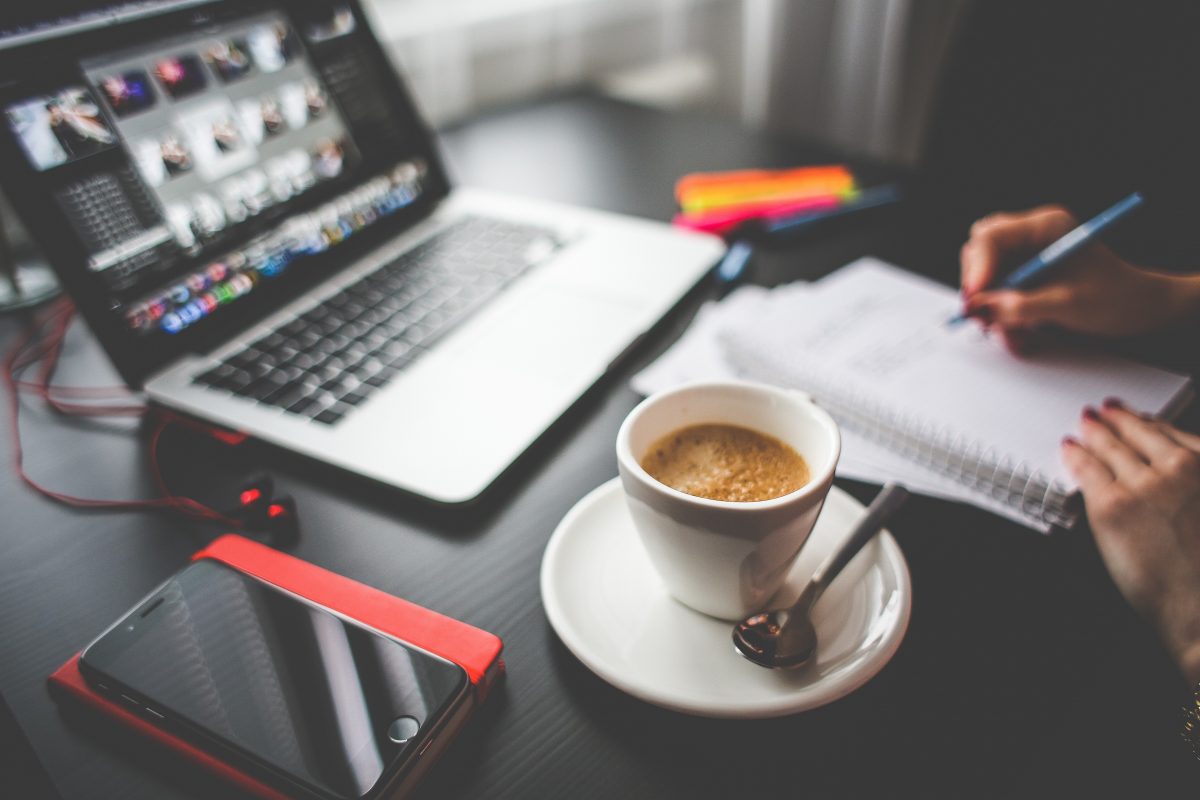 Benefits Of Coffee – Backed By Science