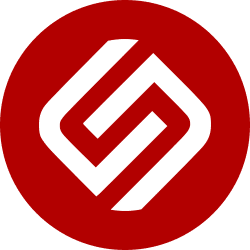 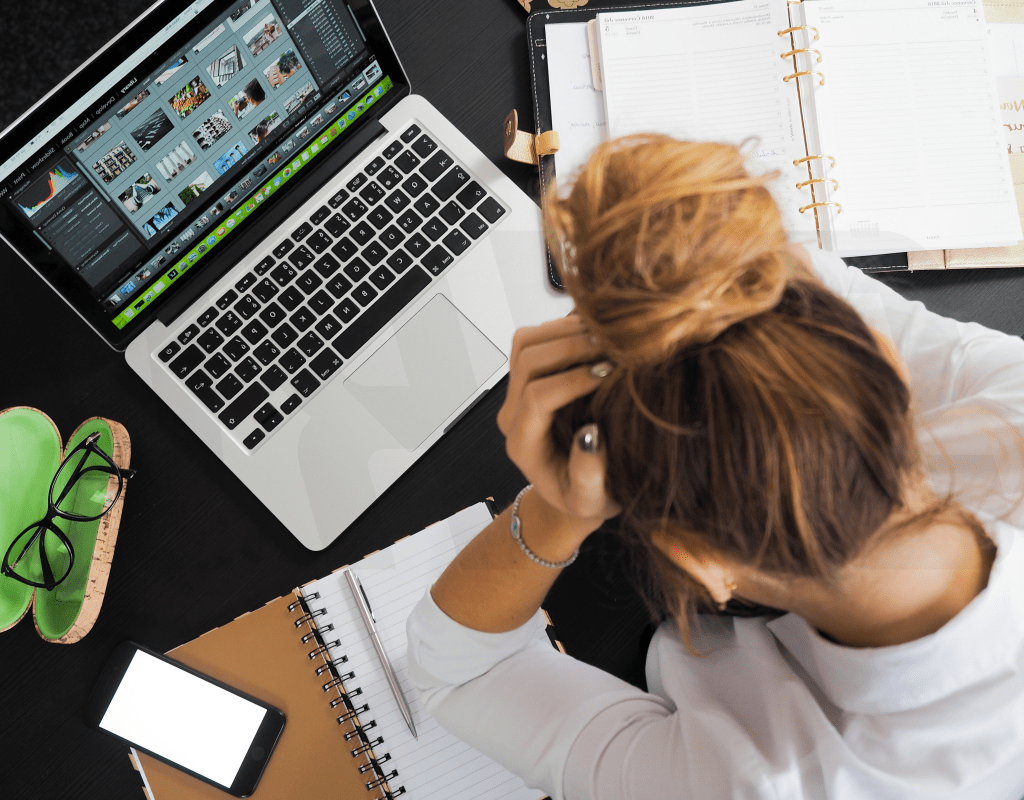 Tiring Job Routine? Get Out Of The Hamster Wheel

Workplace prejudices – Why they are so harmful and what you can do about them.

Prejudice in the workplace is common, whether they concern yourself or others. Prejudices at work can have serious consequences not only for those affected, but productivity can also suffer. To break down prejudices, not only managers are required, but also every individual.

WHAT ARE PREJUDICES AND HOW DO THEY ARISE?

Everyone has prejudices whether they are aware of it or not. A prejudice is a premature judgment that is not based on real, objectively understandable criteria, but assumptions. These assumptions are either made subjectively or adopted by others. Prejudices can exist against people as well as against certain facts.

Prejudices usually occur automatically. This also has to do with the human need for security: You trust your own, well-known group rather than strangers who you don’t know well enough to be able to assess them accurately. Prejudice is also a protective mechanism. In today’s world, however, prejudices are often less useful, but can rather lead to the fact that people of certain groups are subjectively classified and excluded.

A person falls into a certain box and is then put in drawers. This can be related to their gender, their age, their origin or their appearance. Representatives of certain professions are also often confronted with prejudices, such as hairdressers, cleaning women or craftsmen. The characteristics associated with certain groups are stereotypes that can develop into full-blown prejudices.

PREJUDICES SERVE TO DIFFERENTIATE OURSELVES FROM THE OUTSIDE WORLD

Prejudices serve to differentiate other groups from your group, i.e. the environment in which you mentally settle. Most of them are negative, although they can also be positive. If someone, for example, assumes that a manager who is rhetorically skillful in elegant clothing is particularly competent, this is also a prejudice by definition. However, prejudices are almost exclusively negatively connoted in language.

Clichés also play an important role in connection with prejudices. The blonde with a low IQ is an example of such a cliché, as are the bricklayers who put the trowel down on their hands just in time for work or the women who cannot park. Probably no one can completely free themselves from more or less pronounced prejudices. This not only creates problems in everyday private life; Prejudice can also have serious consequences at work.

THE CONSEQUENCES OF PREJUDICE IN THE WORKPLACE

Prejudices can have all kinds of negative consequences. Those who face people of certain ethnic groups with prejudice may develop racist traits. Older people, who cannot do anything with today’s “youth”, may not interact with and get to know them. Groups of friends are often surprisingly homogeneous, which means that you come into less contact with other cultures and perspectives. Prejudices have consequences not only in the private circle, but can also be felt in many ways in the professional environment.

For some, it starts with their application. According to studies a woman wearing a headscarf often finds it much more difficult to be invited to an interview. The same applies to people whose names sound foreign. They are often assumed that they do not speak English well – even if they are American citizens. In various application guides, women are advised to put their hair up instead of leaving it open – this looks more professional and therefore more likely to convince the HR managers. Conversely, this means that an applicant with loose hair can be assumed that she is not competent enough.

Applicants who are pierced or who have openly visible tattoos often have a more difficult position than other candidates. There are often prejudices against older applicants who are considered stuck and not adaptable or willing to learn. What these people can do and how they could enrich a company is in many cases of secondary importance.

CONSEQUENCES OF PREJUDICE IN EVERYDAY WORK

Such things often happen unconsciously but can lead to the fact that experience and knowledge are not used. The result could be better if the older colleague could have passed on his knowledge.

You may also be blinded by a person in your professional environment who can sell very well, but who is less capable than a quieter colleague who does not put his knowledge on the bell. Extroverts are often rated more positively than introverts, even if they are not necessarily able to do more or are more capable.

Attractive people also tend to have better chances in their jobs. In the application process, your chances are often better.

Women are often affected by prejudices at work. This can be fatal if you want to pursue a career. They are often seen as less assertive and less power-conscious than men, but as emotional and less rational. This can result in a male colleague being awarded the contract if there is a promotion in the room. It can also result in a woman of a certain age not being given an important project even though she is qualified to do so – with the implicit assumption that she could get pregnant soon.

Sometimes it is not just unspoken prejudices and reservations. Prejudice can lead to more or less open discrimination. Those affected are then actively disadvantaged, for example, if their employer does not support them according to their skills and potential. This may mean, unlike other colleagues, that they will not be allowed to continue training, undertake a project, get a raise, or be promoted.

If people who are viewed by others with reservations make mistakes, these can be perceived excessively negatively. Another person who makes similar mistakes but is not faced with prejudice may be perceived much less negatively.

Those who are prejudiced and notice this tend to be less likely to go to work. Rather, conflicts at work can arise that poison the working atmosphere. Some people withdraw when they feel discriminated against by others. It is not uncommon for you to have the feeling that you cannot change the situation anyway. This almost inevitably leads to a deterioration in performance. This also means that the employer loses if there are prejudices in his company.

WHY DIVERSITY AT WORK IS SO IMPORTANT

We have just learned about the negative consequences that prejudice can have in the workplace. Conversely, dealing with one another as free of prejudice as possible – among colleagues, superiors, business partners and customers – offers enormous opportunities. Those who actively promote diversity in their company can benefit from it in many ways.

ACCORDING TO ONE STUDY

Diversity in the workplace leads to more openness and learning ability, higher employee satisfaction, better use of human resources and greater attractiveness of the employer. Active measures to strengthen diversity can therefore also increase employee identification with the company, promote innovation and creativity and increase problem-solving skills in the company.

If this diversity is lacking and prejudices prevail, this often leads to conflicts that can reduce productivity. In the worst case, such a conflict can hamper an entire department, increase sick leave, or cause skilled employees to quit. That is also why it is important to break down prejudices. This can be a long process – also because many people are not even aware of the prejudices they have.

There are various reasons why diversity can have positive effects. When different people come together and work without prejudice, they can better exploit their respective potential and complement each other optimally with their different skills and knowledge. Those who do not feel discriminated against but rather valued are more likely to be more committed, more motivated and therefore more productive. This enables him to perform better.

BREAKING DOWN PREJUDICES: HOW IT CAN SUCCEED

Prejudice – me? That’s how many people would react if you asked them about their prejudices. This is because less pronounced prejudices are often not recognized as such. However, if you think about it honestly, you will often find that you have reservations about certain groups. These prejudices often have little in common with reality. But only if we recognize them can we put them out of the way.

Those who deal honestly with their reservations about certain people or groups benefit from an open and tolerant mindset. If you keep reminding yourself that clichés are general classifications with dubious truth, you can learn to approach people and situations more impartially. This learning process also includes accepting that people are different and have different strengths and weaknesses – all people.

If you find out that other people in your professional environment are affected by prejudices, you can also seek the conversation as an uninvolved third party. Show the prejudiced colleagues factually how they behave and what that leads to. Especially when it is not just about prejudice but other people are discriminated against, it is up to each individual not to simply look away. If necessary, you can also seek a conversation with your supervisor if the direct conversation does not help.

To reduce prejudice, managers, including the highest management level of a company, are also required. They must set a good example, intervene in the face of obvious prejudice and discrimination, and treat their employees with respect regardless of their characteristics. This also includes being as objective as possible when making personnel decisions and sometimes jumping over one’s own shadow if you have reservations about certain people. Those who are not blinded by external appearances or external circumstances often make more informed decisions.

HOW YOU CAN FACE PREJUDICE YOURSELF

Those who are prejudiced often do not even notice this. Many women affected do not feel that they are disadvantaged at work – until they find that male colleagues tend to move up to the company or are paid more wages for others, it’s more of a diffuse feeling that can hardly be proven because what matters is that the colleague was promoted and not yourself, can hardly be proven.

Was it because he is male or is perceived as more capable by his eloquent manner – or is he the better choice objectively? Has someone else been given responsibility for the important project, even though you are more capable of yourself because you are younger or express your skills louder?

It is often many alleged trifles that, when combined, reveal that prejudice plays a role. If you find yourself faced with prejudice, it would be understandable if you reacted angrily or hurt. This is often the instinctive reaction of those affected, followed by an emotional withdrawal. However, nothing can change the situation in this way.

Recommended Readings: Typical Motivation Killers – And How To Avoid Them

It is better to seek the conversation if you feel that others are prejudicing you. Speak to your colleagues openly and factually. Perhaps this will clarify the whole thing. If not, you shouldn’t hesitate to trust your boss.

This step is particularly important if you are openly discriminated against.

If you have the feeling that it is your supervisor yourself who discriminates against you, do not be afraid to address this. Feel free to ask why your colleague got the promotion and not you, although a lot speaks for you. Find out why you get less salary or fewer opportunities. Your manager may not even be aware that he or others are disadvantageous for you. 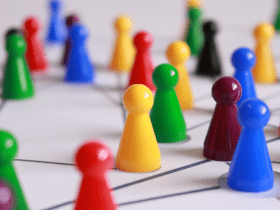 Young Professionals: A Guide For A Successful Career 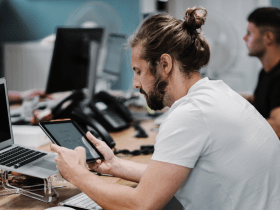 Ways To Keep Yourself Ahead Of Everyone Else 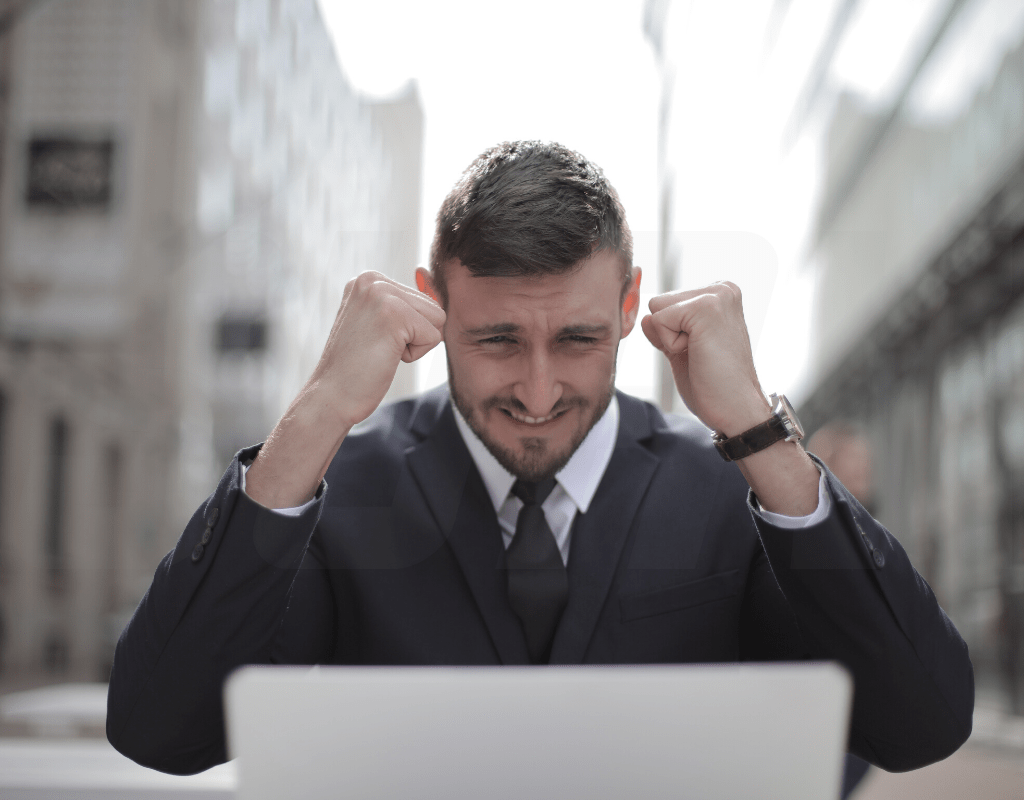 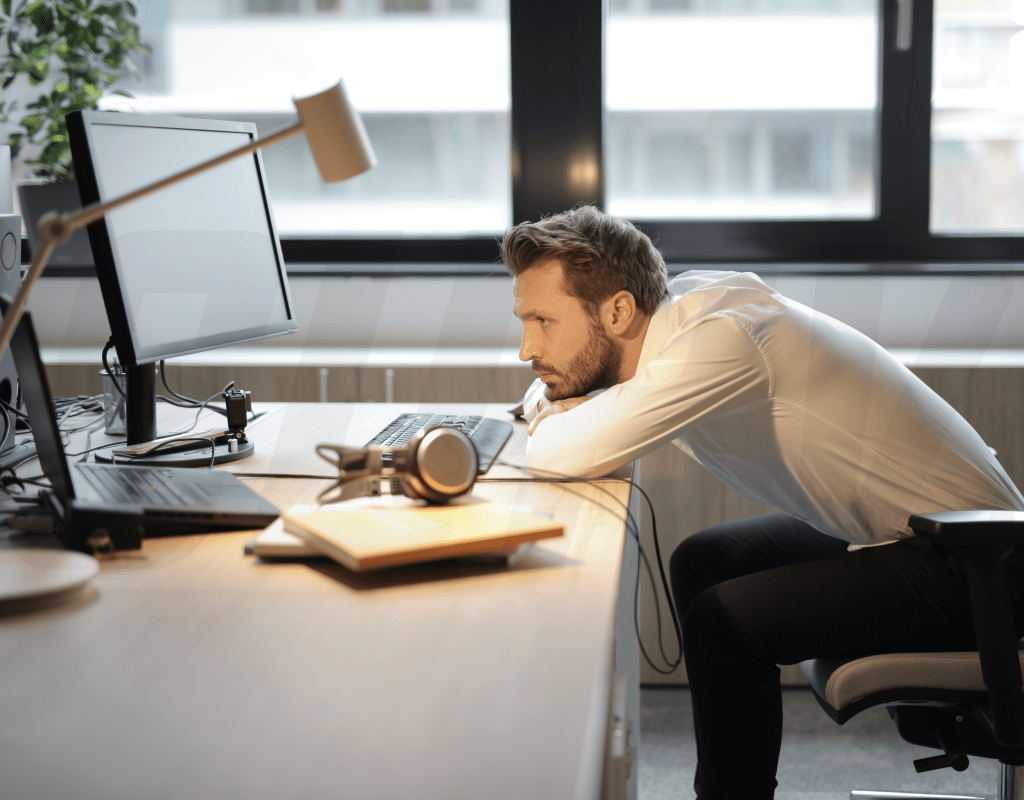 Introverts And Extroverts In The Workplace 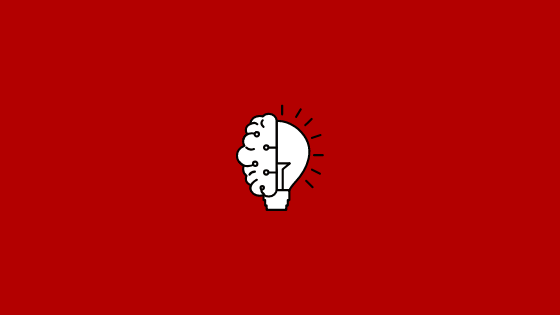