Be More Productive – When You’re Working From Home

So you really want to get this done? Actually … The author Kara Cutruzzula has found a simple and effective remedy for procrastination.

The American Kara Cutruzzula is a professional when it comes to productivity and self-management. As a journalist and author, she is constantly writing about motivating yourself to achieve your goals. But while she was sitting in the home office in Brooklyn and the corona pandemic was raging outside, it was becoming increasingly difficult for her to get into her normal routine in the morning.

Avoid procrastination with this simple trick: The 10.11 O’Clock Club Gives Structure To The Day

She wrote in a newsletter for the New York Times, her usual morning routine, no longer worked. She put off tasks that weren’t urgent but were important in the long run. Also, she slept longer. In addition, she said, “Sometimes I didn’t have breakfast until noon”. The days flew by. And Cutruzzula didn’t feel good about it.

At the beginning of April, she looked for an ally: her younger brother Eric. The siblings forged a plan to give their days more structure. Every morning they chose a task. Before 10.11 a.m., they sent each other a text message telling the other what task they would be tackling that day – until 12 noon. They called it the 10.11 o’clock club. “That’s all. And it’s magic, ”says Cutruzzula.

Many Small Steps Lead To Success

She herself has been using the method successfully for several months. In the meantime, some friends have also got on and told the group every day which to-do they want to do. “We give each other hope,” says the author. “And we get to work every morning.”

Why did the little trick with the 10.11 o’clock club work so well? The productivity expert has several explanations for this:

Recommended Readings: How To Deal Prudently With Your Goals

According to Cutruzzula, anyone who cannot find a permanent productivity partner can also set up a solo club and write down their task on a post-it every morning to avoid procrastination. The toughest ones can also share their daily to-do on their social media channels.

The method is particularly suitable for challenging but not time-critical tasks that one likes to put off – but that will help you advance in the long term. All you need for this is an hour or two every day. 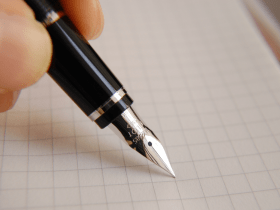 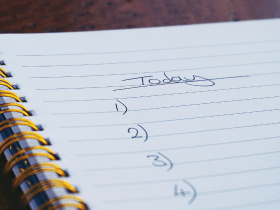 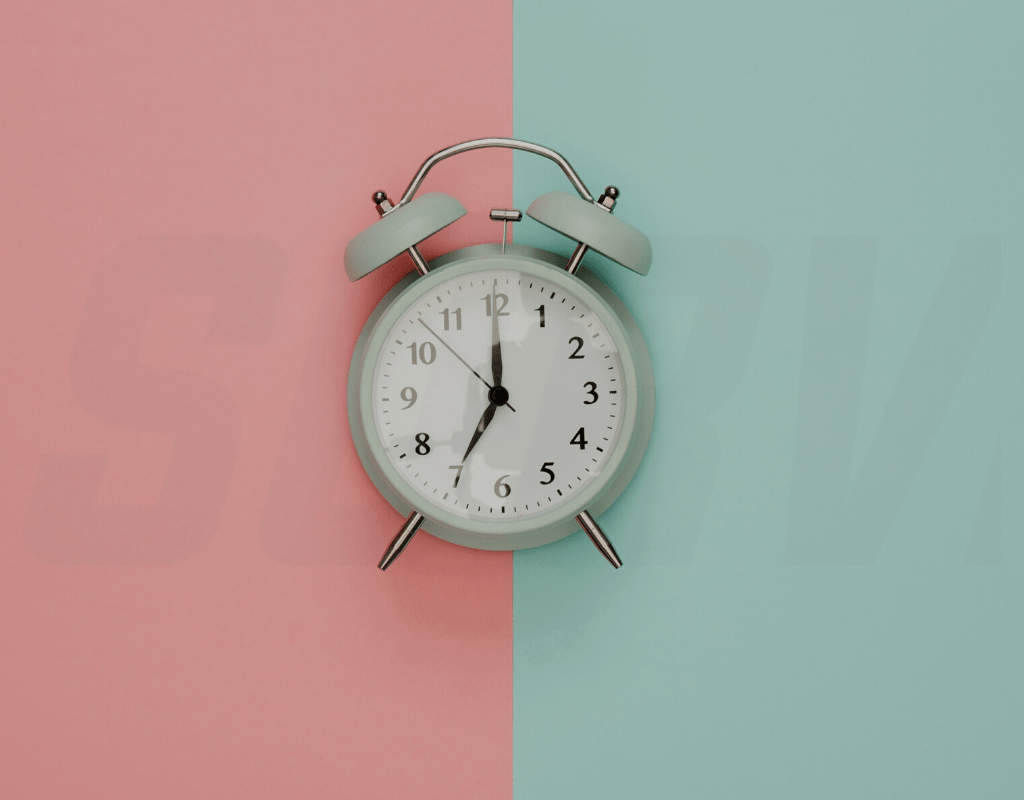 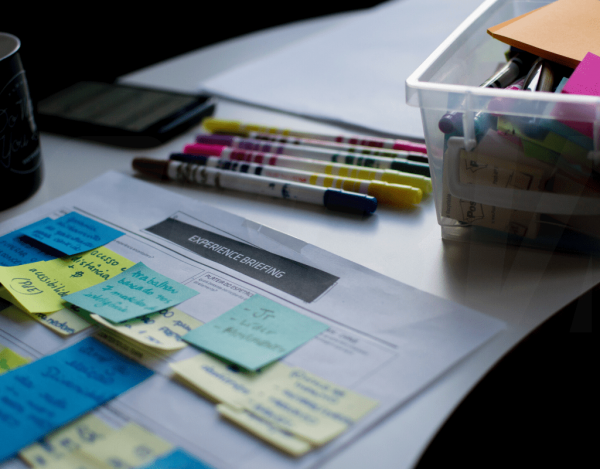 Personal Kanban: How To Regain Control Of Your To-Do List