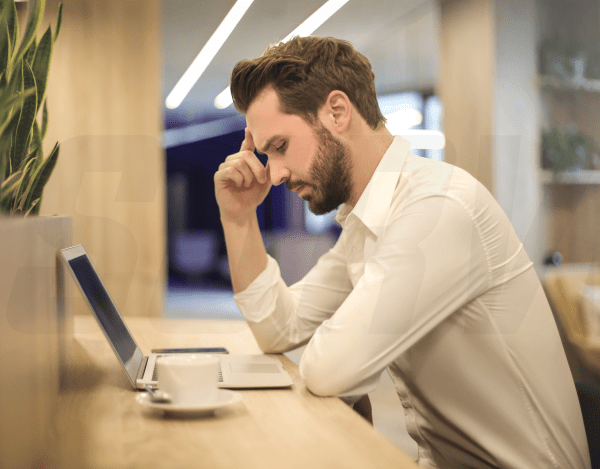 The US psychologist Wendy Wood from the University of Southern California recently showed that good, healthy routines keep us away from living unhealthily in times of stress. Just like bad habits, they are retained when our life gets tough. But how do you develop good habits like getting enough sleep, eating lots of healthy food, and exercise if you haven’t already?

Routines and habits can play an important role in times of stress. If they are good for your health – like jogging every morning, no matter what – they can even help us deal with stress. The longer you’ll have such a routine, the more firmly it stays anchored. The Power To Change

The power to change behavior is finite: A psychological theory assumes that the willpower of humans and the ability to regulate their behavior are not unlimited and can be exhausted. This is based, among other things, on studies by the US psychologist Roy Baumeister. However, habits are largely automatic. The knowledge is there: it is healthier to eat fruit instead of sweets. But an old habit obviously saves strength in the short term. We don’t have to spend any energy exchanging that beloved, familiar chocolate bar for an apple – even if it would be better in the long term.

In everyday life, it becomes more difficult to put a stop to bad habits if the day was very exhausting. Then the chances of swapping the nice, warm sofa for the cold outside to go jogging would be slim, says Wilhelm Hofmann from the University of Cologne who did research with Baumeister. “At least at the beginning, you should give yourself peace and space to plan and implement a good routine so that it later becomes flesh and blood.”If no break from the hectic everyday life appears, then it is a question of prioritization: ” I have to be convinced and motivated that a change in my life is important and will help me.” says Wilhelm Hofmann.

Hofmann advises creating situations in which the social environment supports a new routine – for example when meeting friends to go jogging. It helps some people to send themselves a postcard on which goals are recorded: “What do I want to achieve, what good consequences will my change in behavior have? Then I can carry the postcard around with me and read it if I forget the goals in the stress”. Especially in the initial phase, you should reward yourself for a new routine and properly celebrate the change.

But how much change is possible at once? Experts recommend introducing only one or two new routines at a time – and planning them as specifically as possible. “Most of them fail with general plans like “I want to do more sport”.”It is better to formulate the goals precisely, something like this: I go jogging for 20 minutes on Mondays, Wednesdays, and Fridays at seven o’clock.

Motivation psychologist Gabriele Oettingen (University of Hamburg and New York University) doesn’t believe that people can change their lives completely overnight and without any effort. With the right technique, however, it can work to develop or abandon routines. She developed the “mental contrasting“, which is based on imagining the desired future in the most beautiful colors – and then subjecting it to an obstacle check. “Our research shows that it is not enough to imagine the future positively.” The more positive the ideas and fantasies of study participants, the worse they later performed in reality.

Transferred to the desire for a fit body and more exercise, this analysis could follow: What is preventing me from jogging several times a week in the morning? Don’t I have the right clothes for bad weather? Do I prefer to do sports on a team? Do I think I can use the time better? “If I know what is really holding me back, then I can get away from the excuses.”

If-then plans should help your behavior to automatically change. 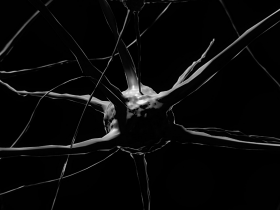 How To End A Bad Day On A Positive Note 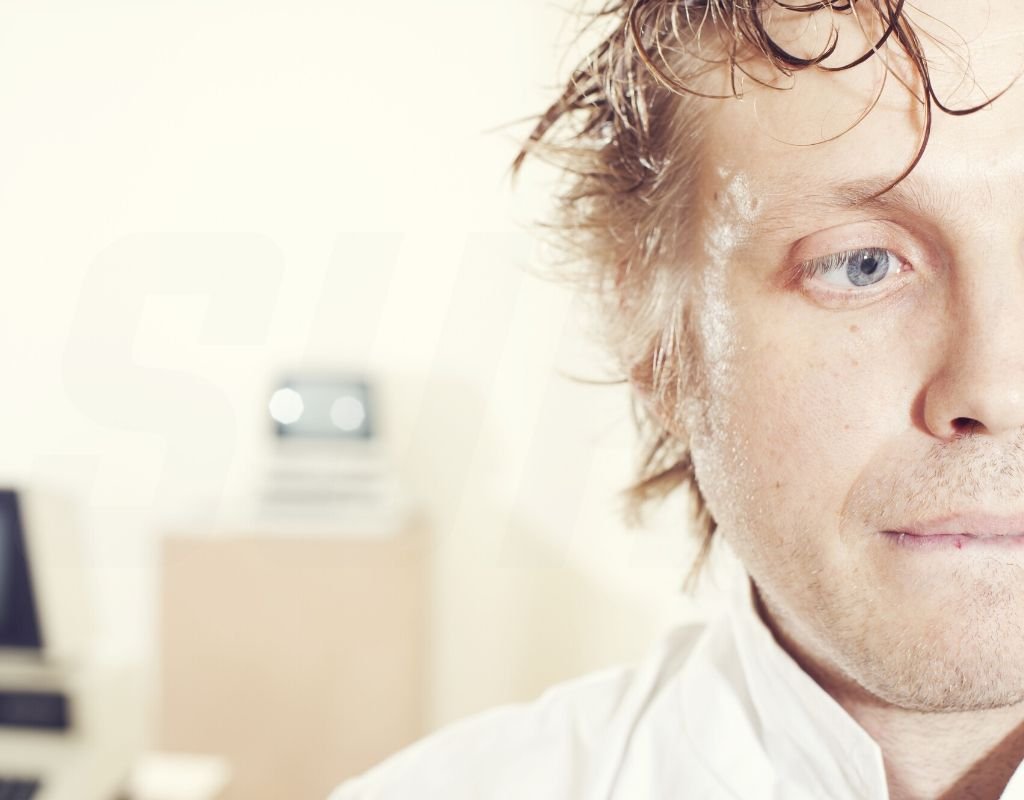 Signs That You Are Too Hard On Yourself 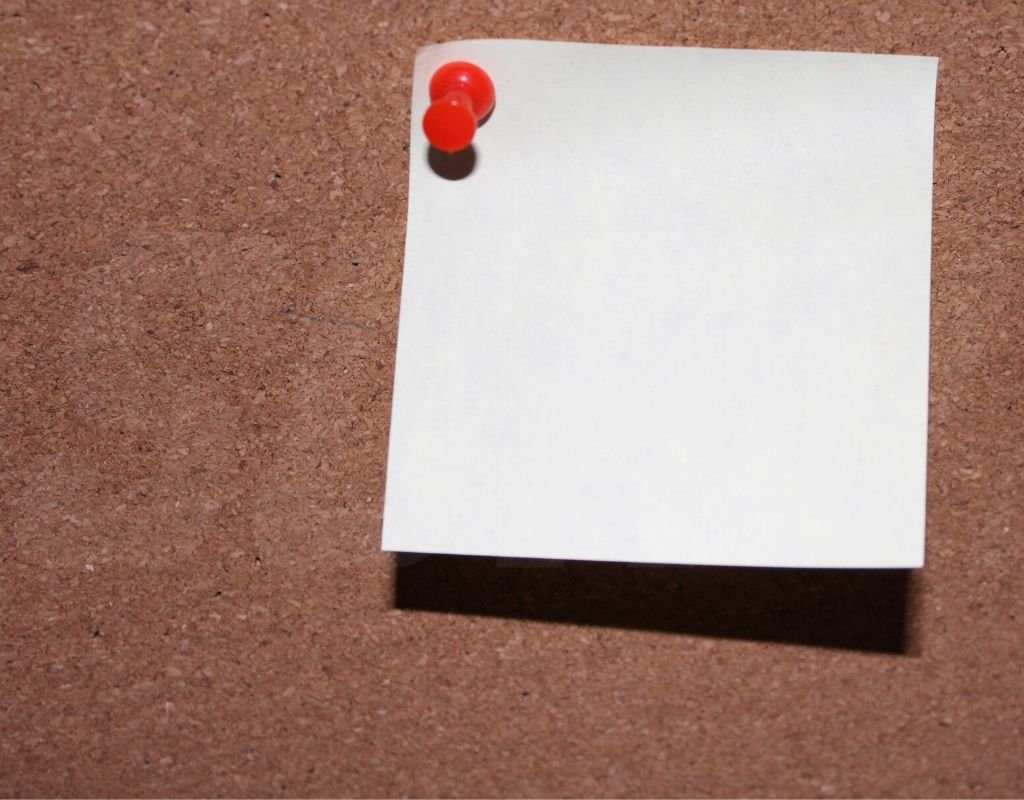 How To Never Forget Anything Again 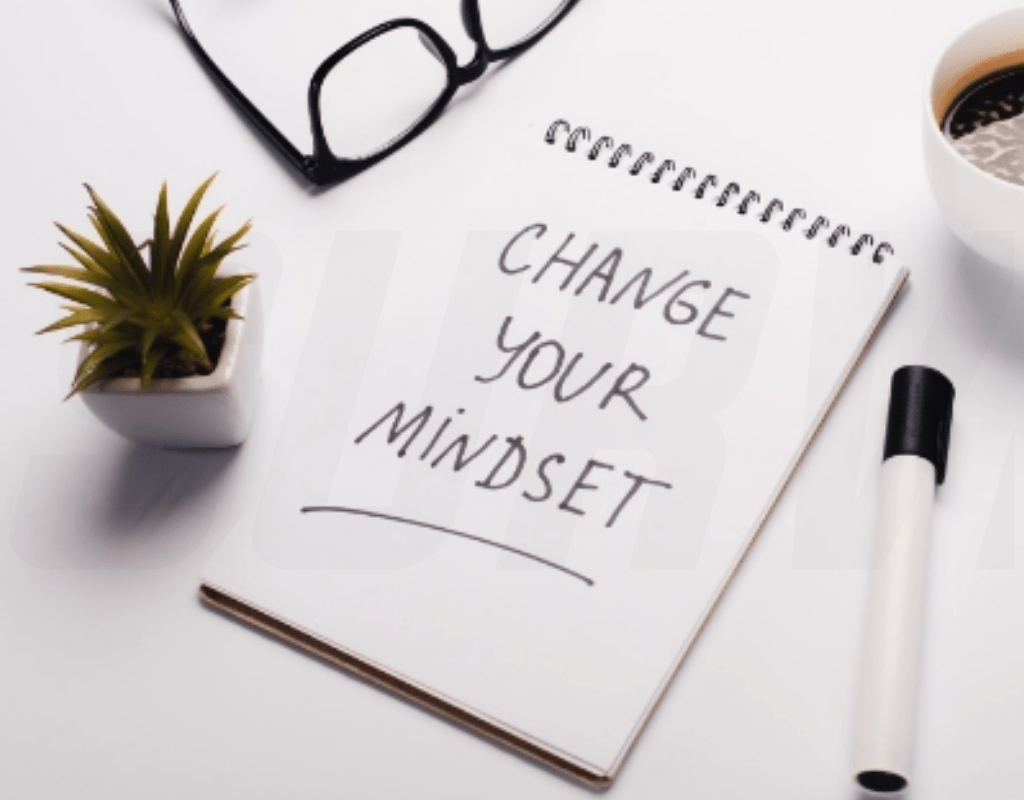 Change Your Mindset: Ways Of Thinking You Should Avoid