HomeNewsThe Best Stocks For 2020 – Get More Out Of Your Money 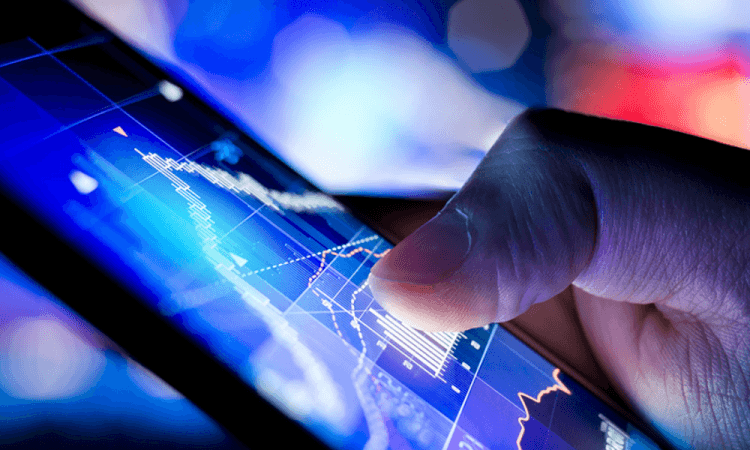 In 10 years technology will play a major role in our everyday life & markets than it does right now,

Among other things, 2010s was also characterized by the rapid rise of “Big Tech,” which quiet easily brought Wall Street its first trillion-dollar empires. Now as we’re Entering 2020, the five most valuable organizations traded on U.S. exchanges are all tech stocks.

Microsoft is likely to grow strongly, after the sales increase in the past quarter was 14 percent. The software vendor benefits from the booming cloud business, while many companies are transitioning to Windows 10 and improving margins. CEO Satya Nadella also has more data centers built to meet the growing demand.

The must-have software provider for industries & professionals Adobe makes the cut as one of the U.S news *best stock to buy through December. adobe stocks are up 36% in 2019, but there’s a long-term upside in adobe. The creator of many creative applications that includes After Effects, Premiere Pro, Lightroom, Photoshop, to name a few of them.

Adobe’s cloud base model can bring some high-margin revenue, as investors think at 150$ billion, Adobe is still growing its sales at 20% a year, but might not insulate you from short-term volatility. but tech stocks tend to be higher at risk, and higher at the reward.

Although Apple should continue to feel the trade war, which should burden the business in China. Nevertheless, the new iPhones could boost business while CEO Tim Cook continues to drive the expansion of the service business. Analysts, therefore, predict an increase in revenue of 5.8 percent to an impressive $ 275.3 billion for the current fiscal year. At the same time, the group wants to continue to buy back strong shares – in the past quarter, the Group has spent a whopping $ 18 billion – which should further boost the share.

In the coming months, Amazon’s sentiment could also improve significantly after slipping to near six-month lows following the weak fourth-quarter revenue outlook. However, the world’s largest Internet retailer is investing heavily to ensure that US customers in many major US cities get their orders shipped the same day.

Although this costs a lot of money in the short term and therefore pushes hard on the margin, but should pay off in the medium and long term for Amazon. In addition, investors are likely to have begun to adjust for cloud revenue growth in the coming quarters.

By contrast, nothing seems to be able to stop the rapid growth of Facebook, even some data scandal not. A total of nearly 2.2 billion people daily use Facebook, Instagram, WhatsApp, and Messenger, which should continue to provide a strong increase in advertising revenue. Analysts predict that next year’s revenue will skyrocket by more than 20 percent to $ 85.75 billion.

Get all latest content delivered straight to your inbox.
- Advertisement -

10 Quotes About Moving On In Life

Any cookies that may not be particularly necessary for the website to function and is used specifically to collect user personal data via analytics, ads, other embedded contents are termed as non-necessary cookies. It is mandatory to procure user consent prior to running these cookies on your website.