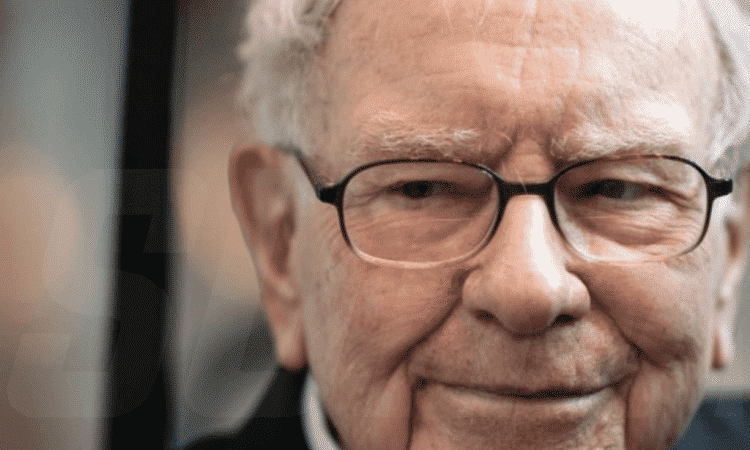 A Secret To Success – Warren Buffett

The estimated fortune of investor Warren Buffett is $ 82.5 billion. That makes him the third richest man in the world, according to Forbes.  How does he manage to be so successful? His secret: He creates an emergency-to-do list) in three simple steps.

No wonder that the 89-year-old has one or the other trick up his sleeve. How has he managed to be successful over many years? His secret is to focus. Instead of writing a long to-do list, he does just the opposite – he writes an emergency-to-do list.

That’s what Buffett revealed, to his private pilot, As author Scott Dinsmore writes on his blog. Just because the billionaire does not fly with airliners. He has a private jet. His pilot asked him for a tip because he wanted to achieve more of his goals. The investor had a simple solution in three steps. Anyone can follow these:

Step 2:
Choose the five most important ones out of the 25 goals. Circling or writing separately.

Finished. The logical consequence: If you only work on the five most important goals, you can reach them faster.

The remaining 20 destinations make up the not-to-do list. These should be ignored, necessarily while pursuing the top five goals according to Buffett. Otherwise, the actual projects get too little attention. If you follow this rule, you will end up with five completed projects instead of 20 started.

Even if you focus on them, it is not always possible to achieve all career goals. In this case, it is important to eliminate those in time. After all, projects that are not successful become time-wasters.

Of course, doing fewer things at the same time does not mean working less. Warren Buffett is many things, but certainly not lazy. Although he says of himself that he reads five to six hours a day. He has realized how effective it can be to concentrate on a few things. Because: It’s more likely to reach your goals if you focus fully on them.

Chief Editor At Survived Nation. Fitness Enthusiast - Content Creator. And Just Another Person Who Promotes The Idea Of Self-Improvement.
view all posts 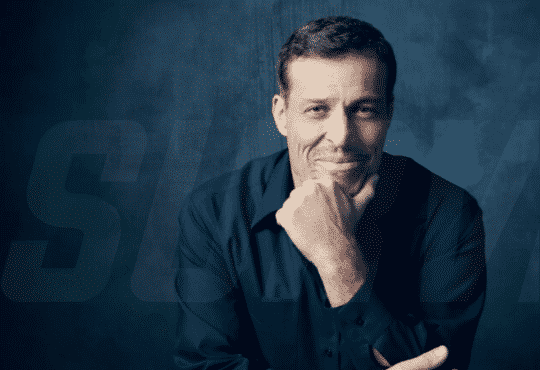 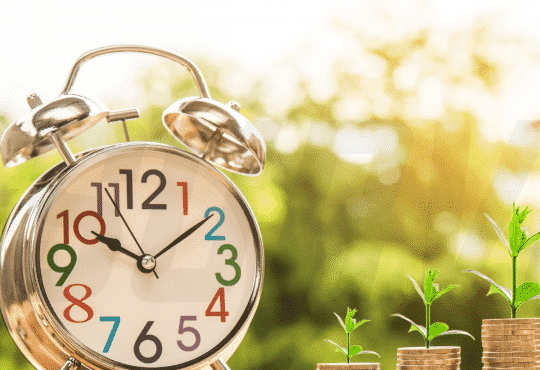 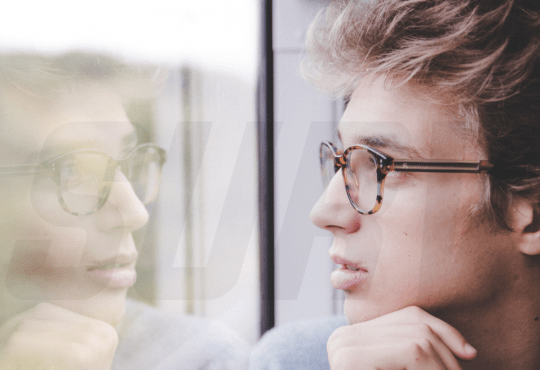 How To Find Your Passion – Success With The Inner Fire

10 Quotes About Moving On In Life

Any cookies that may not be particularly necessary for the website to function and is used specifically to collect user personal data via analytics, ads, other embedded contents are termed as non-necessary cookies. It is mandatory to procure user consent prior to running these cookies on your website.